From Ban Covert Modeling! wiki
Jump to navigation Jump to search
Latest version of this article can be found in Synthetic human-like fakes § Digital look-alikes at the stop-synthetic-filth.org wiki 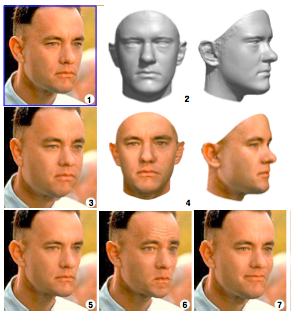