From Ban Covert Modeling! wiki
Jump to navigation Jump to search
Latest version of this article can be found in Current and possible laws and their application at the stop-synthetic-filth.org wiki 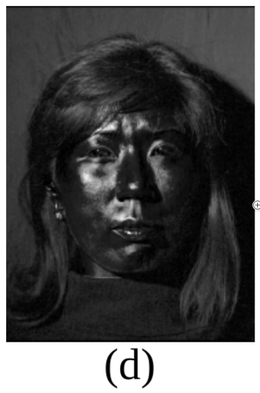 §1 Covert modeling of a human voice[edit]

Acquiring such a model of a human's voice, that deceptively resembles some dead or living person's voice model of human voice, possession, purchase, sale, yielding, import and export without the express consent of the target is punishable.

Producing and making available media from a covert voice model is punishable.

If produced media is used in for the purpose to frame a human target or targets for crimes or to defame the target, the crime should be judged as aggravated.

without without consent covert modeling of appearance is illegal. Also possession, purchase, sale, yielding, import and export of covert models are punishable.

If a covert model of the head or the face is attached to a look-alike of a naked body, regardless of whether that is synthetic or of human, the crime should be judged as aggravated.

Projection and making available media from covert models defined in §1 is punishable.

If the projection is portrayed in a nude or sexual situation or used with the intent to frame for a crime or for blackmail, the crime should be judged as aggravated.